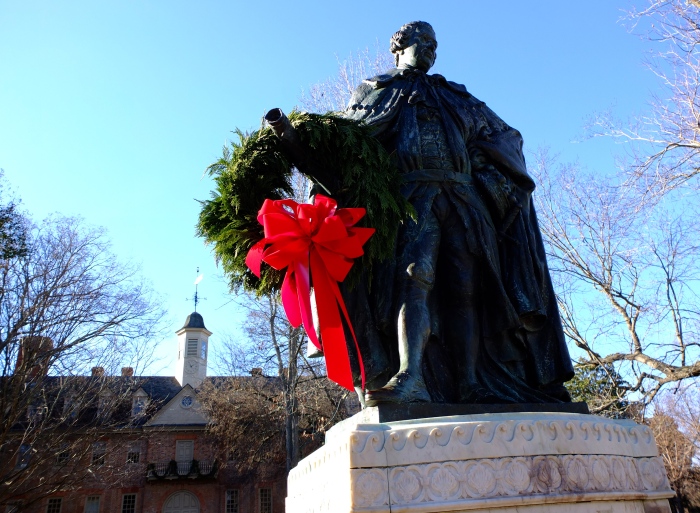 Wren Building on the campus of William and Mary

Williamsburg Virginia, the Colonial Capital and home of the College of William and Mary. One of the nine colleges in America that were established before we were the United States of America. A school that had to cancel classes not only because “the Yankees are coming” but also because “the British are coming”. It’s the place where the father of our nation picked up his surveyors license before he hit his stride and landed the General and President jobs.

Studying at the bookstore

I never get tired of visiting Williamsburg and today I am walking around the historic area with a new camera. The Fujifilm X10 is my choice for a new digital travel camera. It is not especially small or light but it feels and works like an “old school” camera, solid and simply. It also has an optical view finder. The zoom is manual, not push button, therefore it is quiet, simple and precise. The other, more expensive cameras on my short list just felt cheap and fragile with their plastic bodies and lenses.

A colonists talks with and plays the mandolin for visitors

In the last three years I have bought and somehow killed two nice digital cameras. Other digitals I have used over the last ten years, similar to my computers, succumb to obsolescence or abandonment as  lens styles changed or the company just quit supporting the product. By comparison the film cameras and lenses I bought in the seventies and eighties are still working fine as long as I change the batteries once a year. They are also more fun to shoot with.

Honey and good food at the Williamsburg Cheese Shop

Some say digital is cheaper to shoot than film but I think it depends on how you figure it. You need to include the hardware, post-processing software, upgrades, storage devices, etc. and the time you spend sitting in front of your computer and camera LCD tweaking and throwing away the insane number of bad photos you take because “digital is cheaper”. How many years do you use that new and improved digital camera before you buy the next one?

I am very pleased with my new X10 and will continue to shoot digital some of the time but I am also going to start using my OM1 and OM2 film cameras and lenses again. They take great pictures without the need for menus, backup batteries, etc. and come with a bright split screen viewfinder to compose my manually focused photographs. The tech boys tell me film is equivalent to shooting with a 24mp DSLR and considering the cost of one of those my OM1 is the deal of the century.

A roll of film and processing will run about 12 to 18 dollars including scanning and should result in leaving me more time to hike, bike and capture the shot with fewer buttons and distractions. The process is simple, I shoot a roll of film, mail it, they upload the image to the net and/or mail me my negatives with a CD of my scanned photos. Since I put more thought into creating a good photograph when I shoot film my percentage of good photographs is higher so I end up taking only a couple rolls of photos instead of a couple hundred.

Black and white is my favorite type of photography and I could go back to developing the negatives myself then scanning them if I wanted to go super cheap. Over the last five years film scanners have improved significantly and have become much cheaper. However, scanners are another thing to die of obsolescence so maybe I’ll keep it simple and let someone else buy the machine, keep it up dated and do the labor. I have used Dwayne’s Photo before for processing but I plan to try The Dark Room, North Coast Photographic Services and Replicolor too. 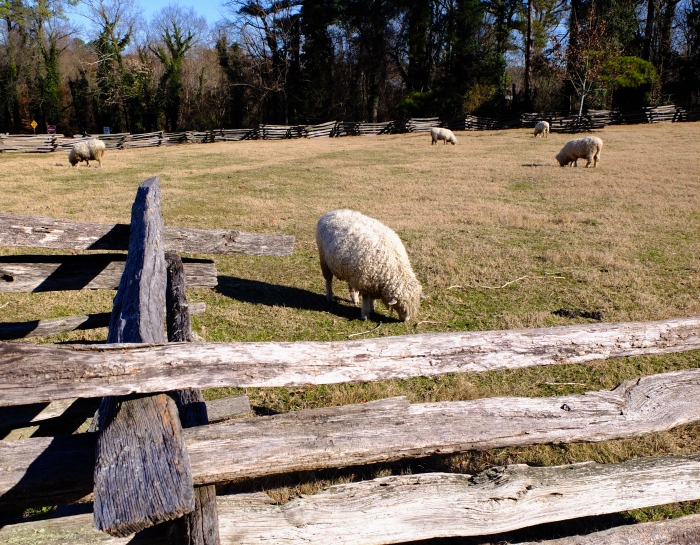 Considering the amount of money I have spent on digital photography over the last decade and the life expectancy of a DSLR in my hands I don’t see cost as the determining factor as to whether I shoot film or digital. It boils down to which type of shooting is more fun – for me it has always been film. 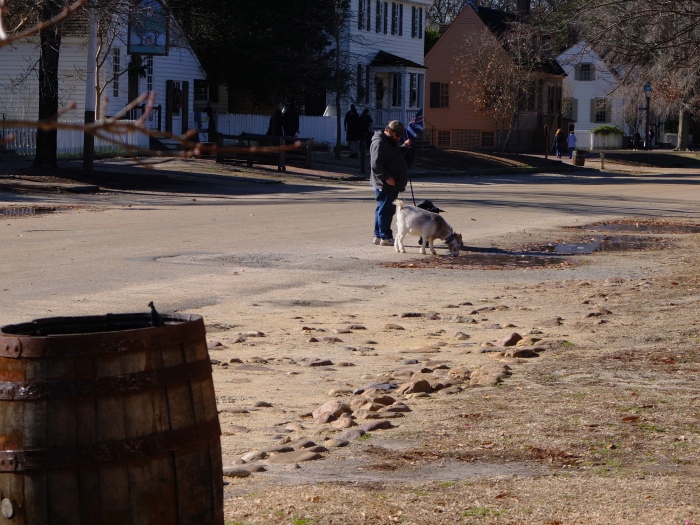 Why is a guy walking two goats down Duke of Gloucester Street?

I hope you enjoy the shots of Williamsburg with the Fujifilm X10.

Blowing leaves in the sunken garden on W&M campus. Is there a better way to do this?